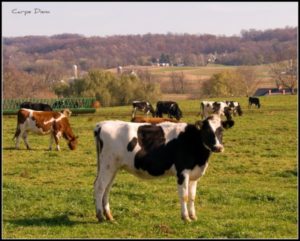 A miscarriage usually happens in the first 3 months of pregnancy, before 12 weeks’ gestation.

A small fraction of pregnancy losses — happening in less than 1% of pregnancies — are called stillbirths, as they happen after 20 weeks of gestation.

Can a miscarriage happen in the first week?