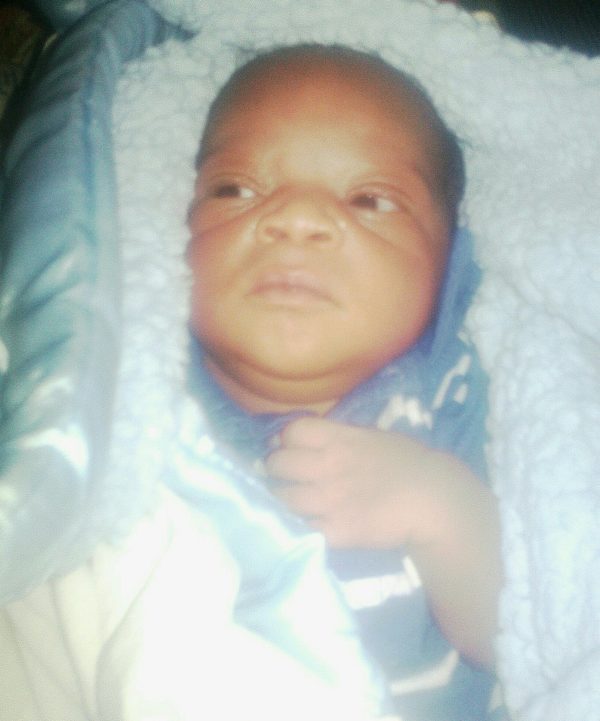 Photo in the article by “Wikimedia Commons” https://commons.wikimedia.org/wiki/File:Angel_Williamz_Owakabi%27s_Baby.jpg